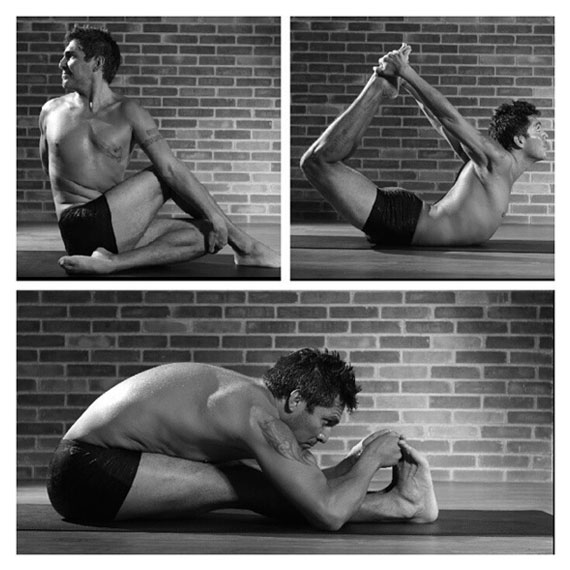 Having had 18 years Martial Arts background , Marcelo never thought yoga was that one thing that he had been looking for all along. He was first introduced to Bikram yoga in 2000 when he was living in NY. After going for his first class, he immediately fell in love with it. So in love that he went 70 days straight after his 1st class. “Yoga completes me. It’s more than physical. It makes me happy of what I’m doing. ”

To improve his practice and his own self-growth, Marcelo took his Bikram Teacher Training in Hawaii, in 2007. He has been teaching around the world since then. He now lives a simple life in Bali where he is close to the beach and his dogs. He occassionally travels to teach and share his knowledge on Bikram Yoga. 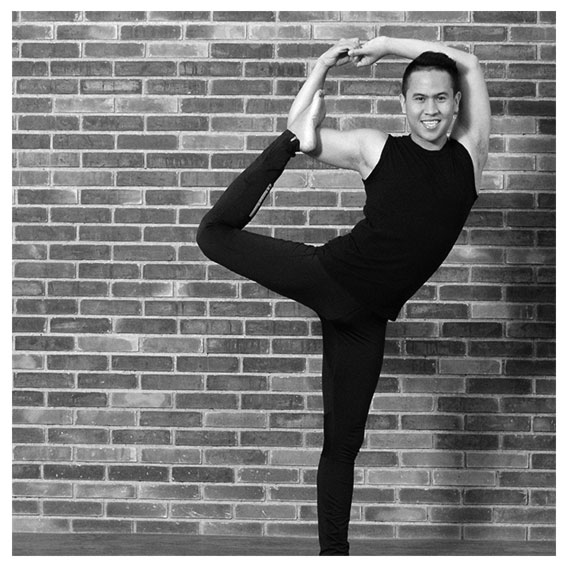 Fajar is known as acro yoga practitioner among Indonesia celebrities. Union studio can be an answer to an endless question, “How can I join your yoga class, Fajar ?”. “Yes, there are many people asked me about that. My private classes are fully booked, but you can come here. I’ll teach or my partner. But here we will teach you to lift, be the base, not only in the upper”, he said. 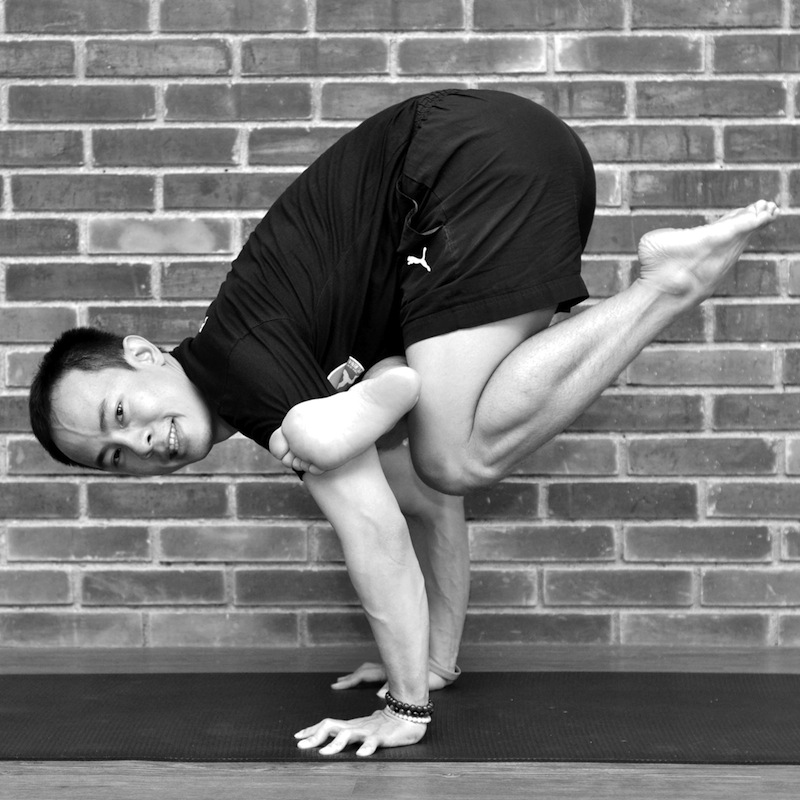 Hadinata has been teaching for almost a year. Aside from Sveda, he also teaches Hatha and Vinyasa.
He is a certified 50 Hours Purinawa. 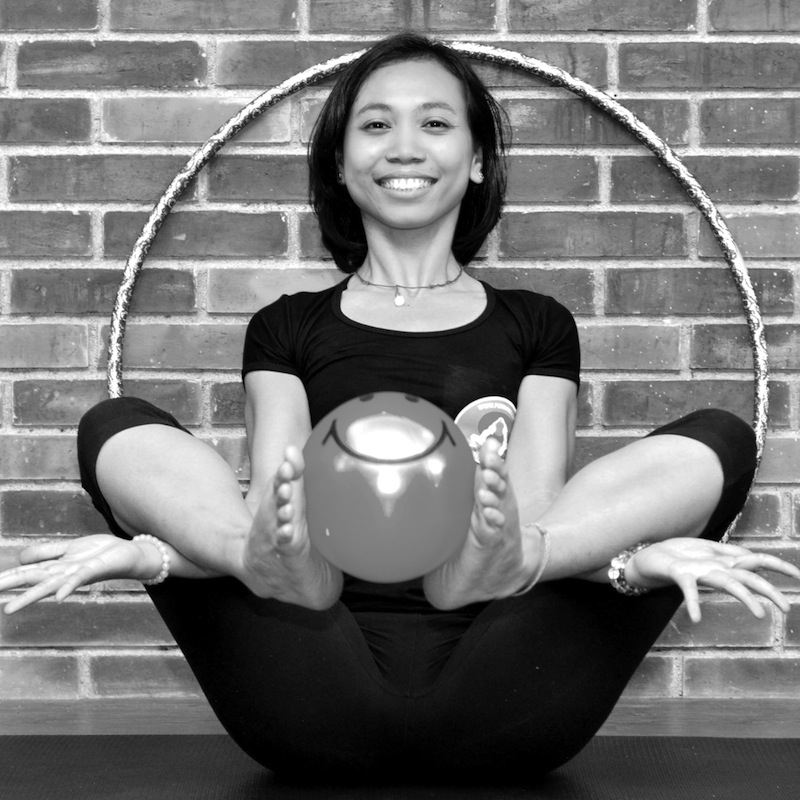 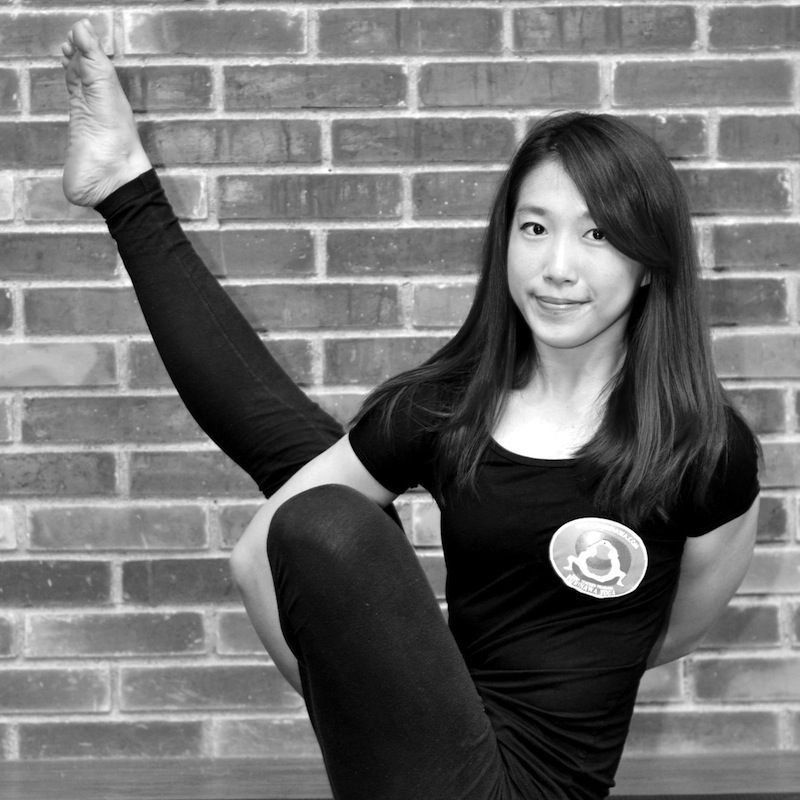 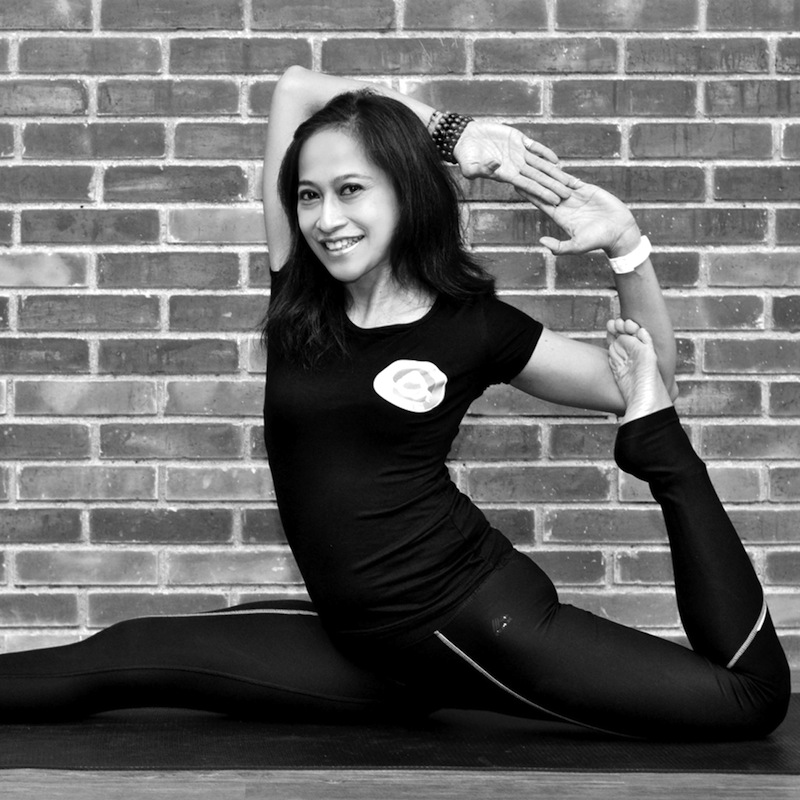